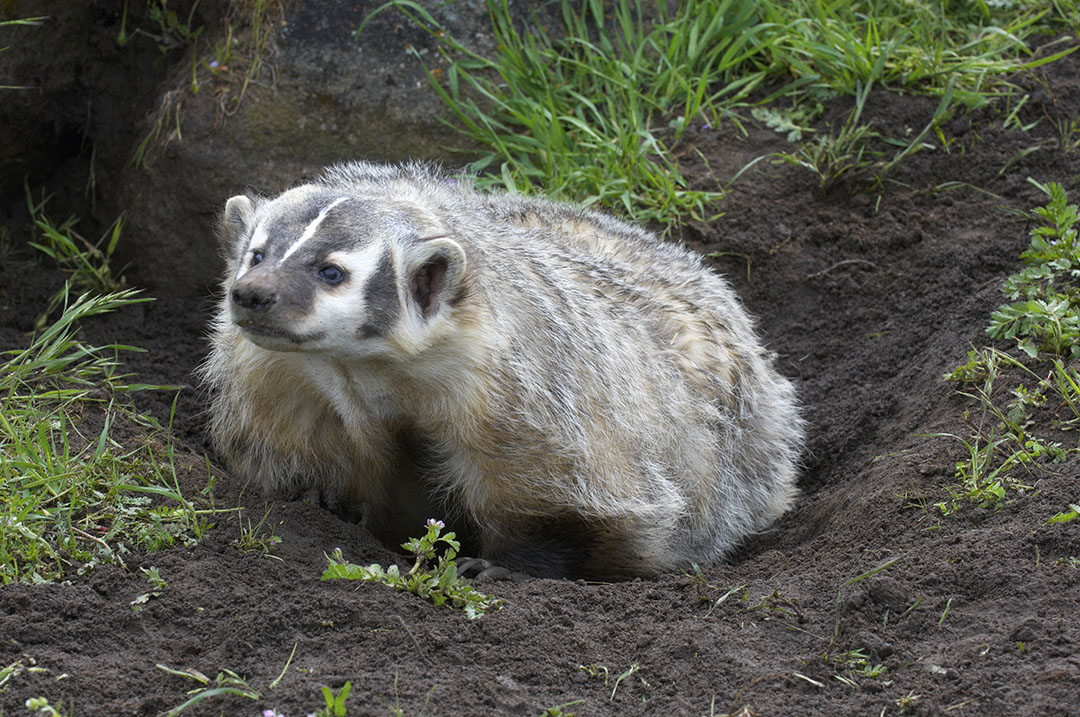 As one of the sponsors of the John B. Holdstock Scholarship, the Southern Interior Land Trust is pleased to announce that Katie Zinn is the 2020 recipient, chosen from a field of six this summer by a group of judges representing a variety of organizations.

Zinn is a fly fisher who has recently completed her thesis on the effects of reduced streamflow on hypoxia and habitat use of threatened Salish Sucker and juvenile Coho salmon.

She begins her PhD this fall at the University of B.C. in the department of zoology and is studying the effects of recreational catch and release on Chinook salmon.

She grew up spending summers on the Sunshine Coast exploring the intertidal zone and poking anemones and fishing off the dock.

Her undergrad degree is in Natural Resource Conservation with a specialty in Science and Management.

She has volunteered in the Pacific Salmon and Ecology and Conservation Laboratory, and she has also worked fighting wildfires out of Cranbrook.

It was an amazing experience to work in the East Kootenays, and it forced me to open my eyes to the freshwater world after growing up on the coast. Shortly after I got to Cranbrook, I was introduced to fly fishing. It’s easy to learn to fly fish when you are surrounded by world-class dry fly rivers. I fell in love with the sport and have been chasing fish with my fly rod ever since, she commented.

John Holdstock was a founding director of the Okanagan Region Wildlife Heritage Society in 1988 (now the SILT) until his sudden death in 2010. He was also a past-president of the B.C. Wildlife Federation and involved in a number of other outdoors organizations.

The signature on his e-mails was always:

The world is run by those who show up.

The annual scholarship is coordinated by the B.C. Conservation Foundation. Go to: bccf.com for more information. 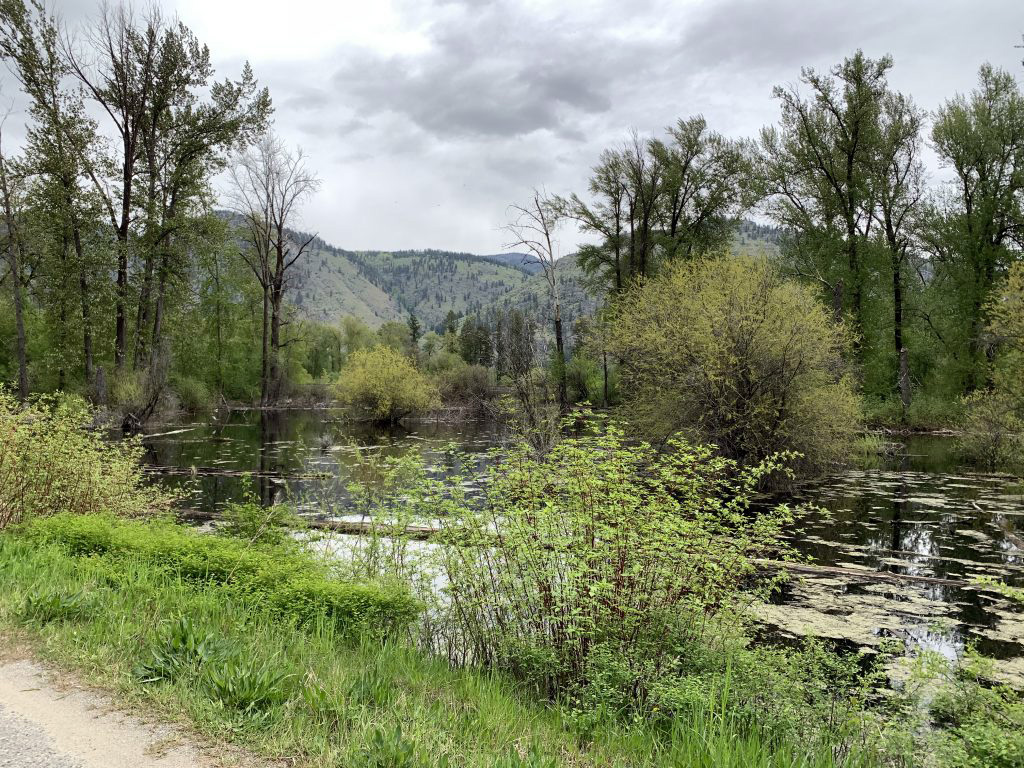 Edwards Pond is in Great Shape 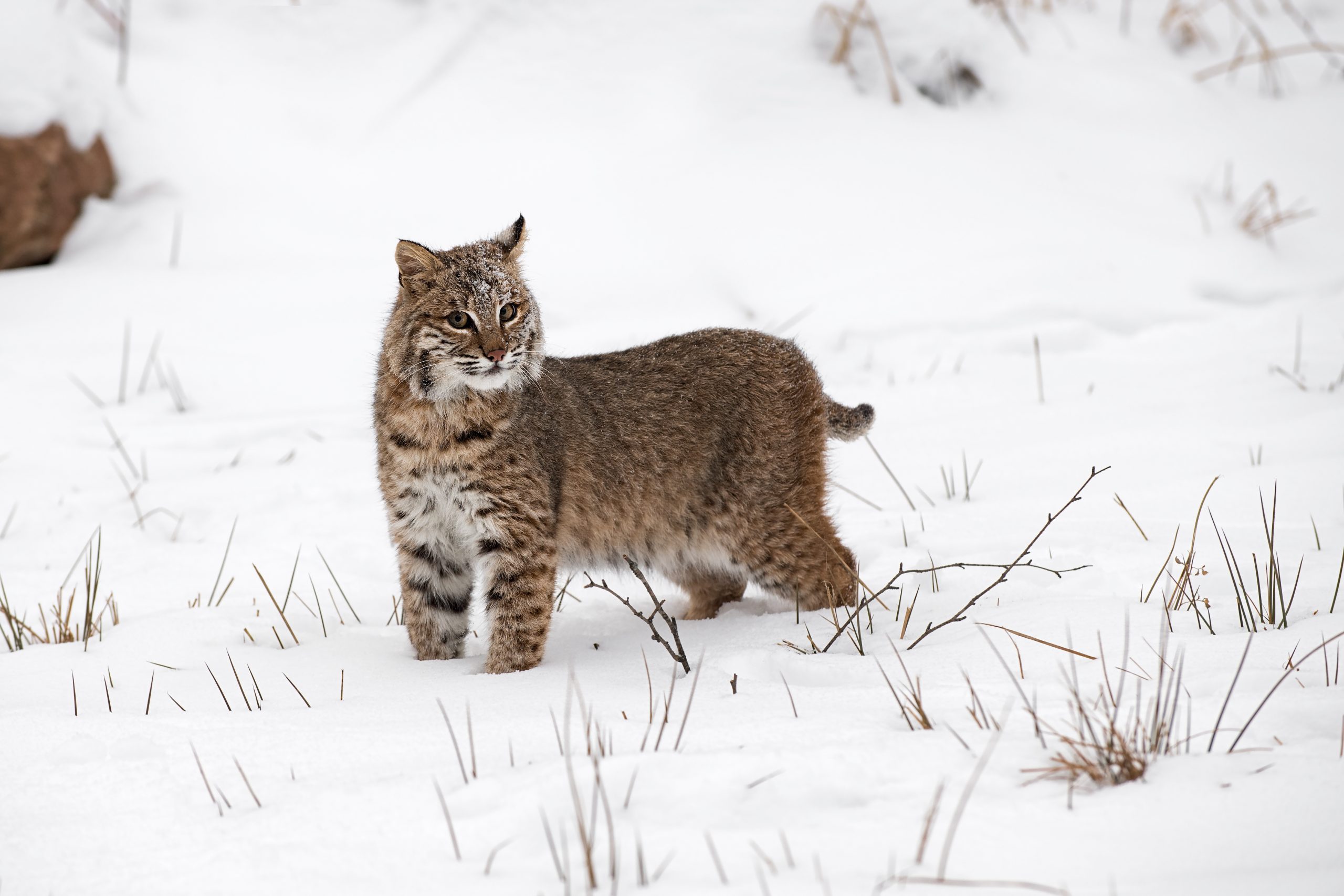