The Southern Interior Land Trust (SILT) recently added a fifth property to its conservation holdings—a gem of intact streamside water birch habitat on the banks of Keremeos Creek near Olalla.

On Saturday, September 28th, SILT dedicated it the “R.E. Taylor Conservation Property” to honour Ron Taylor of Winfield, BC, in recognition of Ron’s life-long commitment to wildlife conservation. A career teacher and avid outdoorsman, Ron has influenced and mentored hundreds of young and old hunters, fishers, trappers, biologists and conservationists. Ron, through his strong conservation ethic, has always spoken on behalf of fish and wildlife and for the wise use of wild spaces.

Ron helped to create SILT, a non-profit land trust, and has served on its Board of Directors since the society was formed in 1988. He has been an active member of the Oceola Fish and Game Club for decades and has also served on its executive and that of the BC Wildlife Federation. Ron spent years advocating for a balance of natural resource use and protection at the Okanagan-Shuswap Land and Resource Management planning table. He has also served for several years on the Board of the Habitat Conservation Trust Foundation. Ron’s willingness to share his time and knowledge to so many fish and wildlife related endeavours has had positive and lasting impacts on natural resource management in BC.

SILT works to keep its properties open to all types of wildlife-related recreation. SILT believes that doing so rewards the people that contribute to habitat conservation. Partial funding to purchase the R.E. Taylor Conservation Property came from the Habitat Conservation Trust Foundation. SILT appreciates the hunters, trappers, guides and anglers that support the foundation through their licence fees, and SILT’s other donors that help make our habitat acquisitions possible—for all living things 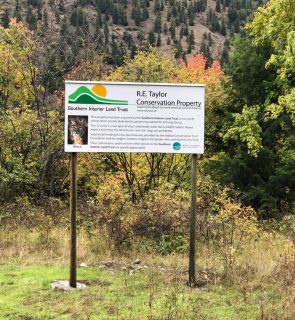 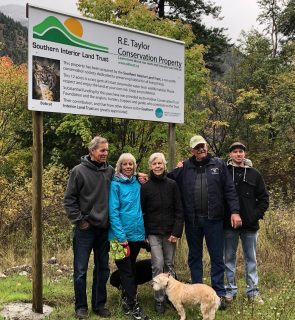 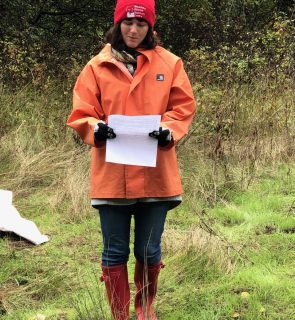 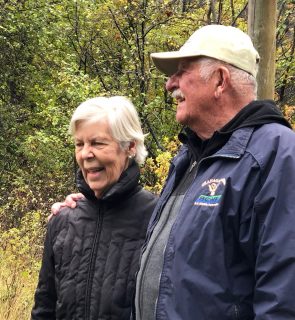 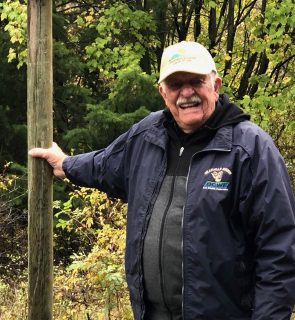 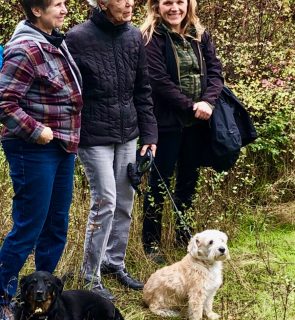 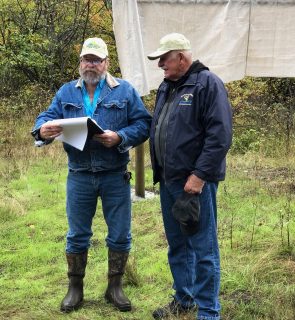