John Holdstock was treasurer for the Okanagan Region Wildlife Heritage Fund Society (now SILT) from its founding until his sudden death Dec. 25, 2010.

He was a leader in guiding the formation and development of the ORWHFS, and was a past-president of the B.C. Wildlife Federation, as well as serving in a variety of positions in related organizations for more than 50 years.

In his memory, a number of organizations where he played a key role collaborated with his survivors in creating the John B. Holdstock Scholarship, to help people succeed in their efforts toward a career in furthering his aims—to conserve healthy habitat for fish and wildlife throughout the province.

The funds are administered by the B.C. Conservation Foundation and details, including an application form, are available on the website at: www.bccf.com

The fund welcomes donations to the capital that makes it possible to provide annual scholarships to candidates judged worthy by a team made up of major contributors.

Every year, a student exhibiting the goals and traits considered important to the contributing partners is helped along his or her way with a scholarship of $1,000. 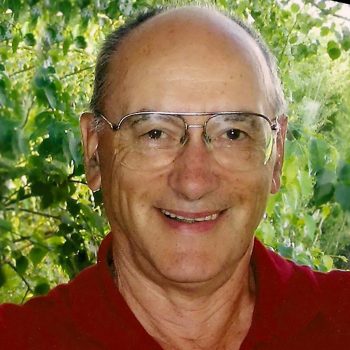