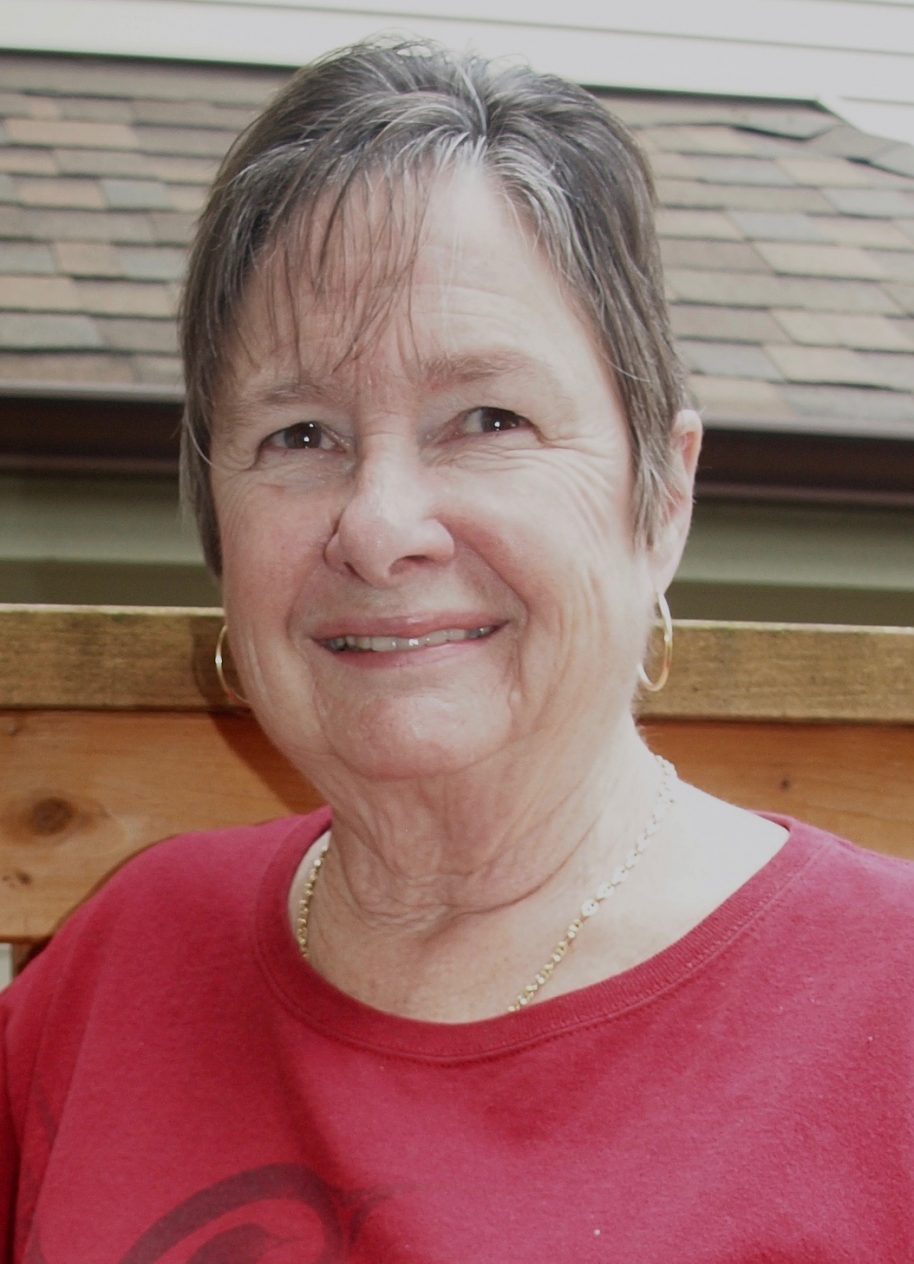 Judie Steeves has been writing about the outdoors for nearly five decades, particularly in the Okanagan Valley and B.C.’s interior. She is the author of Okanagan Trips and Trails, with Murphy Shewchuk of Merritt. She wrote an outdoors column called Trailmix for the Kelowna Capital News for 20 years or so and continues to write about outdoors issues for B.C. Outdoors magazine and other publications.

She grew up in the Penticton area rambling the hills and fishing with her Dad, before moving to the coast and later the Cariboo. She returned to the Central Okanagan in 1981 with her young family, and has been fishing, camping and hiking in the area much of her life. Her volunteer work has mostly involved outdoor-focussed projects as well, with three land trusts, the Peachland Sportsman’s Association, the Central Okanagan Naturalists’ Club and the Okanagan Xeriscape Association.
She joined the board of SILT in 2009.