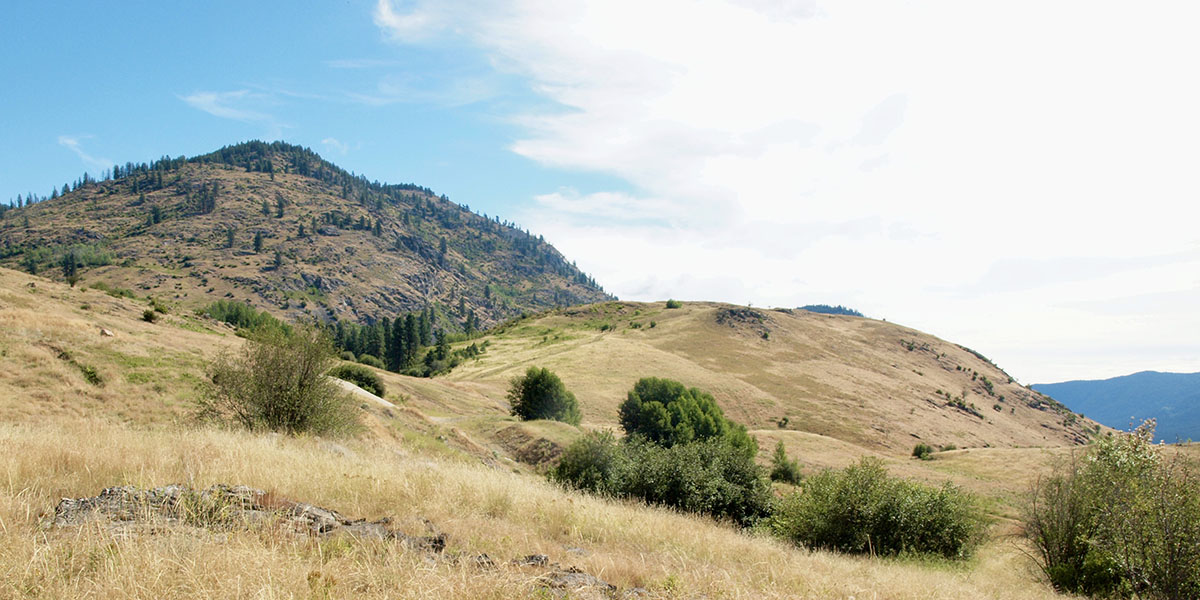 SILT needs to raise $35,000 to build wildlife-friendly fences on its Grand Forks Grasslands property and to purchase a cattleguard to keep cows from entering the grasslands from the public road.

After local school children spent Earth Day there this spring planting trees, cattle have entered the property and trampled much of the freshly-planted area. Professional guidance for the planting was provided by staff from Interfor and the trees were also donated by the lumber company. The trespass by cattle has also delayed recovery of habitat that supports a variety of species-at-risk on the property, and has impacted habitat values for other plants and wildlife.

SILT prohibits trespass by cattle and by wheeled vehicles on all its properties to prevent such damage to wildlife habitat.

However, the fencing around the Grand Forks Grasslands properties recently purchased by SILT, is derelict and needs to be repaired or replaced. Some areas are not fenced. There is matching government funding available to build wildlife-friendly fencing if SILT can raise the estimated $35,000 required as matching funds.

SILT hoped to achieve a collaborative solution to the issue of cattle trespass, by working with its neighbours, the adjacent range agreement holder and the B.C. Ministry of Forests, but efforts to date have not been effective. The ministry and the range holder respond that it is the responsibility of our not-for-profit society to fence cattle out. Until we can do that, cattle will continue to trespass on our conservation lands.

The issues are complicated and will take time to resolve, but in the meantime, SILT is acting to defend the conservation of habitat for wildlife and the investment of its donors and supporters. You can help by donating toward this important project.